I assumed we need employees, not consultants!

This One Thing Separates The Doers from The Dreamers

Even with the recent surge in COVID-19 cases, a lot of places are still allowing offices to continue re-opening even though they probably shouldn’t be. That means that the option to work from the office may once again be available.

Companies are going to be faced with the question of whether to stay remote across the board, fully bring everyone back to the office, or give people the option. So far it seems like that third option is going to be the most popular — but it’s also the most problematic for employees.

Jack Dorsey, the CEO for Twitter and Square, recently announced to both companies their employees will be allowed to continue working from home indefinitely. Facebook followed with their own announcement that their employees may also work remotely (plus some strange comments about pay cuts). These are just a few examples among many. But most companies that announce allowing workers to stay remote are still giving workers the option to return to the office — and that will cause problems.

There are a number of issues that come up when you have a partially remote partially in-person workforce: communication issues, decision inclusion, and optics.

Many of us (me included) have had first-hand experience from time spent traveling of the issues that can arise when most (or all) of your team is in the office and you are remote.

Say you are in another city for a conference or out of town visiting family. You try to call in to meetings but you miss out on the conversation that happens before they’ve connected to the call and by the time you join they are already discussing something and you have none of the context. Or maybe the microphone is close to one person, so you can hear them clearly, but it gets muffled and hard to follow what’s going on when two other people speak. We’ve very likely all had experiences like this.

Right now, while many tech companies still have a predominantly remote workforce, often times important conversations are happening on Slack in channels accessible to anyone at the company. But when some people return to the office, a significant portion of those conversations are going to be moved off of Slack to in-person meetings, removing important context for remote workers.

If most of your colleagues return to the office and you do not, you may face some of these issues long term. Sure, some of these problems can be solved with better processes around how to set up meetings; but will they be? No matter what you are still dependent on someone else making sure that you can fully participate in the meeting.

The problem isn’t limited to participating in meetings and Slack. Either sooner or later there’s going to be an issue of decision inclusion.

I come from a data science background and there’s a phrase that was popular in early discussions of the data scientist role. Data scientists would talk about being “on the bridge”, generally meaning that they are not just data slingers who send their results by email and are hands-off after that. They want to be involved in the discussion and decision-making process that happens around that data. For those of us in any kind of a leadership role, being “on the bridge” is an important part of our job and one of the most satisfying parts of helping run a company. But it may not be possible to be metaphorically on the bridge without being literally in the office.

Inevitably impromptu meetings are going to happen in the office that you aren’t a part of. Decisions are going to be made without your input or without you even knowing what has changed. It’s not through malice on the part of your co-workers, it’s just a natural dynamic that develops in a mixed in-person/remote workforce.

The longer you are remote and everyone else is in the office, the more you’re going to feel sidelined.

The last issue, and probably the biggest, is that anyone who wants to work remotely is going to feel pressure to go into the office. Many of us grew up in a culture where actual time in the office is equated with how dedicated an employee you are. So what will it look like if two-thirds are in the office and a third are at home? The worse that ratio gets, the worse the optics. Imagine if only 10% of a company is not coming into the office. Even if it is “allowed”, many employees may come to feel that that 10% is less dedicated and less committed to the company than those who are there in person.

If choosing to stay working from home to protect your health will make you look like a less dedicated employee, then staying remote isn’t actually a choice.

Can this be avoided?

Of course, much of this depends on the culture of the company and what sort of practices are put in place to support a remote workforce. I am lucky in that at my company we instituted a number of regular practices to keep the team in sync while physically distanced. One that has been especially successful has been implementing a quick daily stand up Zoom call every morning before kicking off the day. Everyone talks about what they worked on the previous day, what they are working on today, and where they need help. It gives everyone a chance to show that they are dedicated and participating and keeps anyone from falling out of the loop.

But in order for things like this to work as some return to the office, practices like this will have to be prioritized. They may seem less important with some people physically back in the office, but I would argue that they are just as, if not more, important. 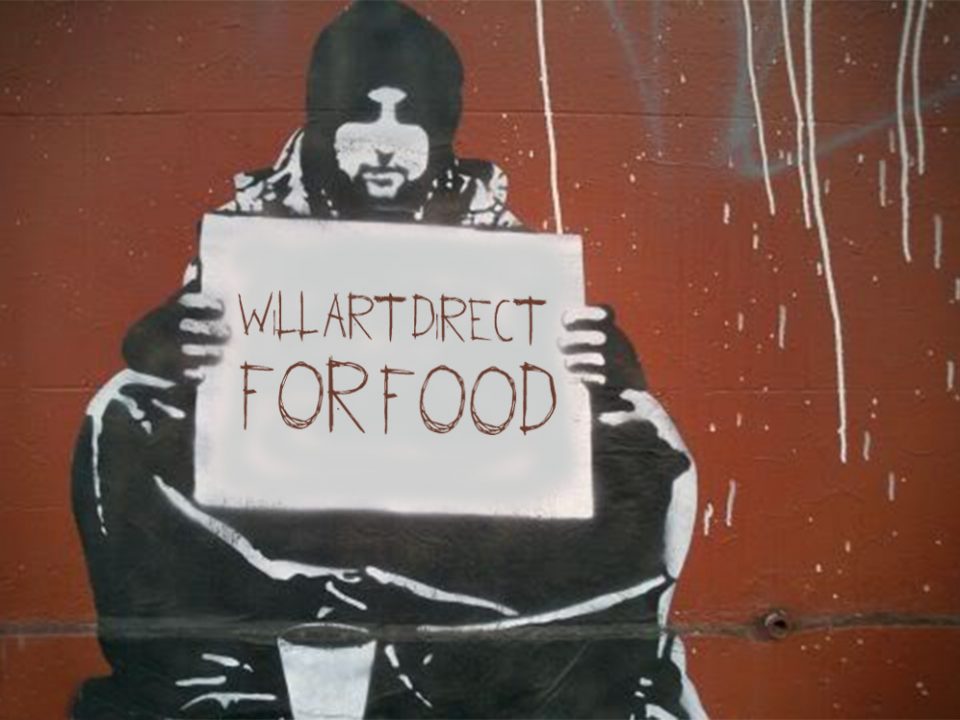